Coming in Hot is THE Comedy show in Hollywood.

We have nationally headlining comedians, movie/television stars and simply the best of the best gracing our stage THE FIRST WEDNESDAY NIGHT OF THE MONTH starting at 8PM at The Blue Goose Lounge.

We have recently started COMEDY FOR A CAUSE, where each month we accept pay-what-you-can donations from the audience. We have already raised money for the ACLU (American Civil Liberties Union) and the ILRC (Immigrant Legal Resource Center), Planned Parenthood and PBS!

The show is FREE and there’s ample parking.

Come laugh, drink and be surprised!

Here’s a little about them: 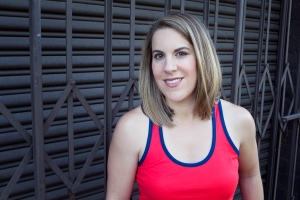 Leah is a Los Angeles based comedian and television writer-producer with great triceps. Named one of 2014’s hottest queer women in comedy by AfterEllen, she has been called “smart and opinionated” by Time Out New York and “a little fresh” by her mom. 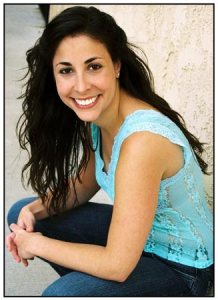 Jessica is a writer and standup comedian who has performed in NY, LA, London and Sydney. She was a featured performer on The History of the Joke with Lewis Black on The History Channel and appeared on The Jerry Lewis MDA Telethon, where she was the show’s head writer for ten years. She has also written on Zeke and Luther for Disney X.D, A Hollywood Christmas at The Grove for EXTRA, and The Screen Actors Guild Awards on TBS/TNT (where her jokes were highlighted on E!’s The Soup, EntertainmentWeekly.com, and Hollywood.com).

Jessica’s writing has been published in the Comedic Monologues That Are Actually Funny series for Women, Men, Teens and Kids for the Hal Leonard Corporation as well as featured on HelloGiggles.com, Reductress.com, HotMomsClub.com, Kveller.com, AbsrdCOMEDY.com, attn.com, and Torquemag.io.

Katie has performed standup comedy all over New York and LA and was a panelist on NickMom’s Parental Discretion, a regular on the Oxygen Network, and a co-star on NBC’s Love Bites. She has written for The Queen Latifah Show, The 2015 Kids Choice Awards, ABC’s Wipeout, and many others.